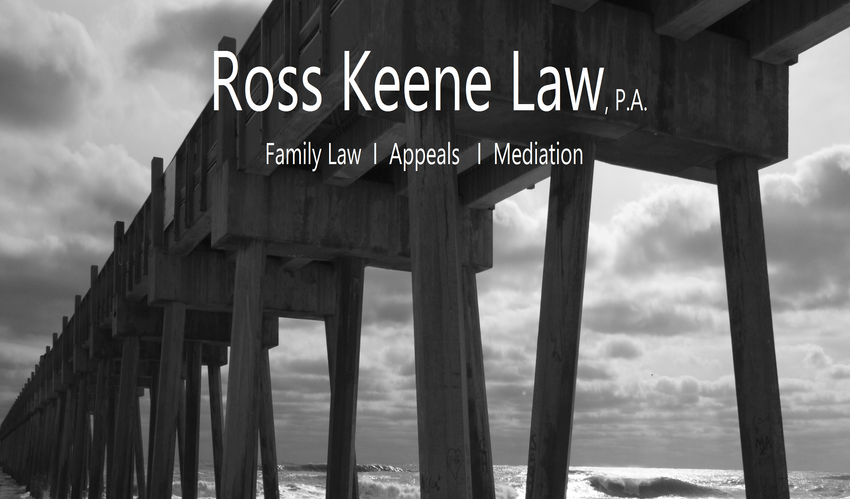 For over 30 years Mr. Keene has been engaged in state and federal appellate court practice, representing clients in all areas of family law, criminal, and civil appeals. Whether seeking to preserve a victory or challenge an unfavorable trial court judgment, verdict or ruling, Mr. Keene is respected by his peers as an experienced and highly effective appellate advocate. He has appeared before numerous federal and state appellate courts throughout the United States, including the U.S. Courts of Appeals for the 7th and 11th Circuits, the Florida Supreme Court, Florida’s District Courts of Appeal, and other state appellate courts in Illinois and the District of Columbia.

In any appellate matter, thorough research and clear legal argument is crucial. Mr. Keene is a persuasive brief writer and presents concise and compelling legal briefs. He knows what questions to ask, which arguments to pursue, and which facts are important in order to present the strongest argument on appeal for his clients. Winning a difficult case on appeal requires more than citing the right legal precedent. It requires a balanced approach to brief writing that combines persuasive argument with legal authority. Whatever the issue, Mr. Keene briefs his cases in a persuasive and readable manner carefully adapted to the court before whom the appeal is pending.

One of Mr. Keene’s strongest attributes as an appellate attorney is his extensive oral argument experience before state and federal courts of appeal. Early in Mr. Keene’s career he conducted his first oral arguments in Chicago before the U.S. Court of Appeals for the 7th Circuit and the Illinois Appellate Court, First District. Since that time Mr. Keene has argued before many federal and state appellate courts, including the U.S. Court of Appeals for the 11th Circuit in Atlanta, the Florida Supreme Court, and extensively before Florida’s First District Court of Appeal in Tallahassee, the Court handling direct appeals from Circuit Courts in the Florida Panhandle. Mr. Keene also provides strategic counseling and advice to trial lawyers during trial court proceedings regarding possible issues to be appealed. He is also frequently consulted by trial lawyers to ensure that arguments and issues are properly preserved for appeal.

Combining this knowledge and experience, Mr. Keene provides a realistic assessment of the merits of your case, taking into consideration the facts in relation to the prevailing law and legal standards of review utilized by appellate courts.

Sitemap
(c) 2016 / Ross Keene Law, P.A. / All Rights Reserved / Hiring an attorney is an important decision and should not be based solely upon advertisments. Before you decide, ask us to send you free written information about our qualifications and experience.
Log out | Edit